Macro
Avaldati 8 mai 2021
Thank you to EA for sponsoring this video! Apex Legends LEGACY is out NOW, check it out here: www.inflcr.co/SH71Q

Valkyrie is the 17th legend in Apex, and her addition adds a lot to the game! The skies belong to her, so let's find out why in another episode of "For Noobs!"

The Intro song is "I Think I'm Normal" by Carter Ace
Check him out here: awal.lnk.to/nWCQv

The Outro song is "Bone Theme" by Michael Wyckoff, check him out here: www.youtube.com/watch?v=snAWs... 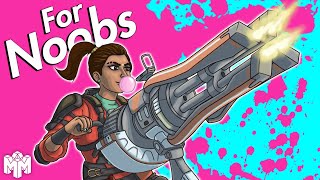 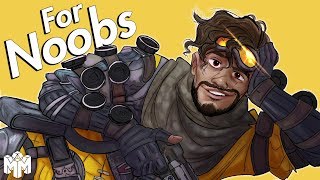 Is a Manual Transmission Swap Worth It?
Donut Media
Vaatamised 758 tuh
10:10

Is a Manual Transmission Swap Worth It?
Donut Media
Vaatamised 758 tuh
35:12